Solar Panelled Street Lighting System. Leigh is a large town in the borough of Wigan, Greater Manchester, which during the industrial revolution became an important coal mining and textile manufacturing area.

Today, Leigh is a town on the up. Currently undergoing a development boom, property website Zoopla recently hailed it as Britain’s third biggest property hotspot; with house prices rising almost double the 3.2 per cent north west average. However, like any area, it’s not without its difficulties.

Recently Wigan Council led a successful bid, on behalf of the Place and Community Safety Partnership, to the government’s Safer Streets Fund and secured more than £500,000 to tackle anti-social behaviour and improve safety for residents. The budget was earmarked for a package of new measures to reduce crime in targeted areas.

Chris Pennington, Wigan Council, Street Lighting Team, explains, “initially we contacted the team for a price on standard functional lanterns. However, after a civils trenching survey was conducted, it was deemed too expensive to go down this route.”

Never one to shy away from a challenge, we suggested the possibility of solar-powered lanterns.

We invited several representatives from Wigan Council to attend one of our accredited Solar CPD courses; following which they immediately enquired about additional solar luminaires for other areas within the town.

Our Defender55 solar lantern, mounted on 6 metre columns, in a 4000K CCT, with a secondary high-efficiency, mono-crystalline panel to maximise solar harvesting, proved to be the perfect solution. A standalone luminaire with its own 307-Watt Hour battery power supply, it ticked all the boxes.

PIR controlled, it provides light only when needed, making the best use of the stored energy.

Since installation, the project has been nominated for a 2021 Association for Public Service Excellence (APSE) under the ‘Best Community & Neighbourhood initiative (including Community Safety)’ and ‘Best Climate Action initiative.’ 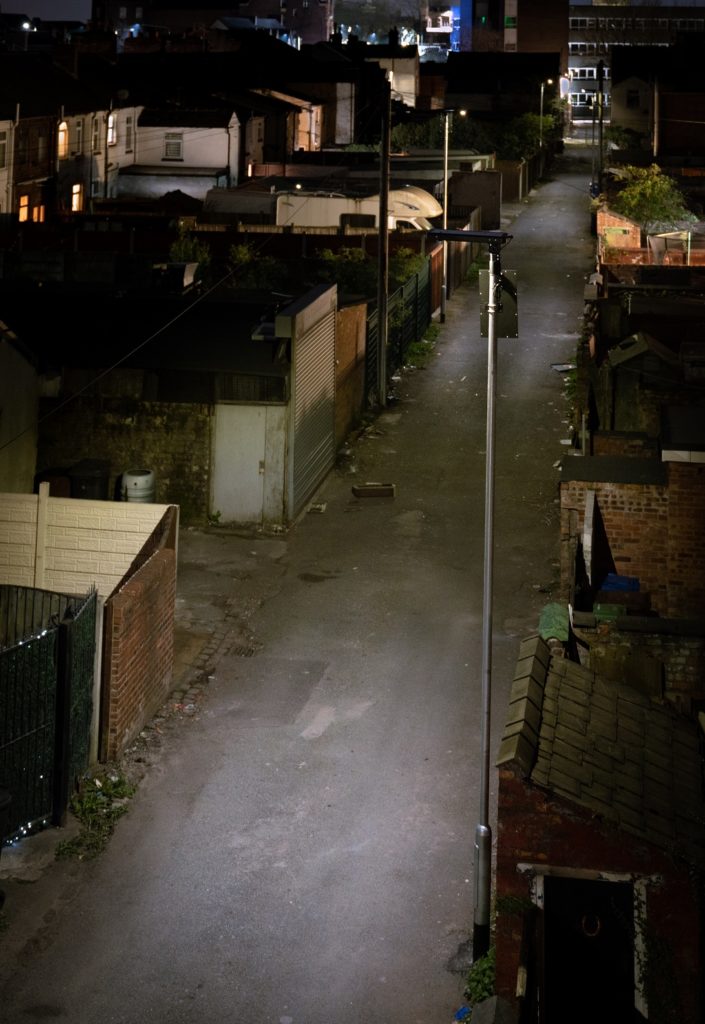 “We would never have thought about a solar option. Who would have thought Wigan could generate enough energy, but the calculations worked out, and Defender has provided exactly what we need in these targeted locations. A uniform white light, which has improved visibility and helped our residents feel safer, without a massive outlay for infrastructure.”
Chris Pennington
Street Lighting - Wigan Council 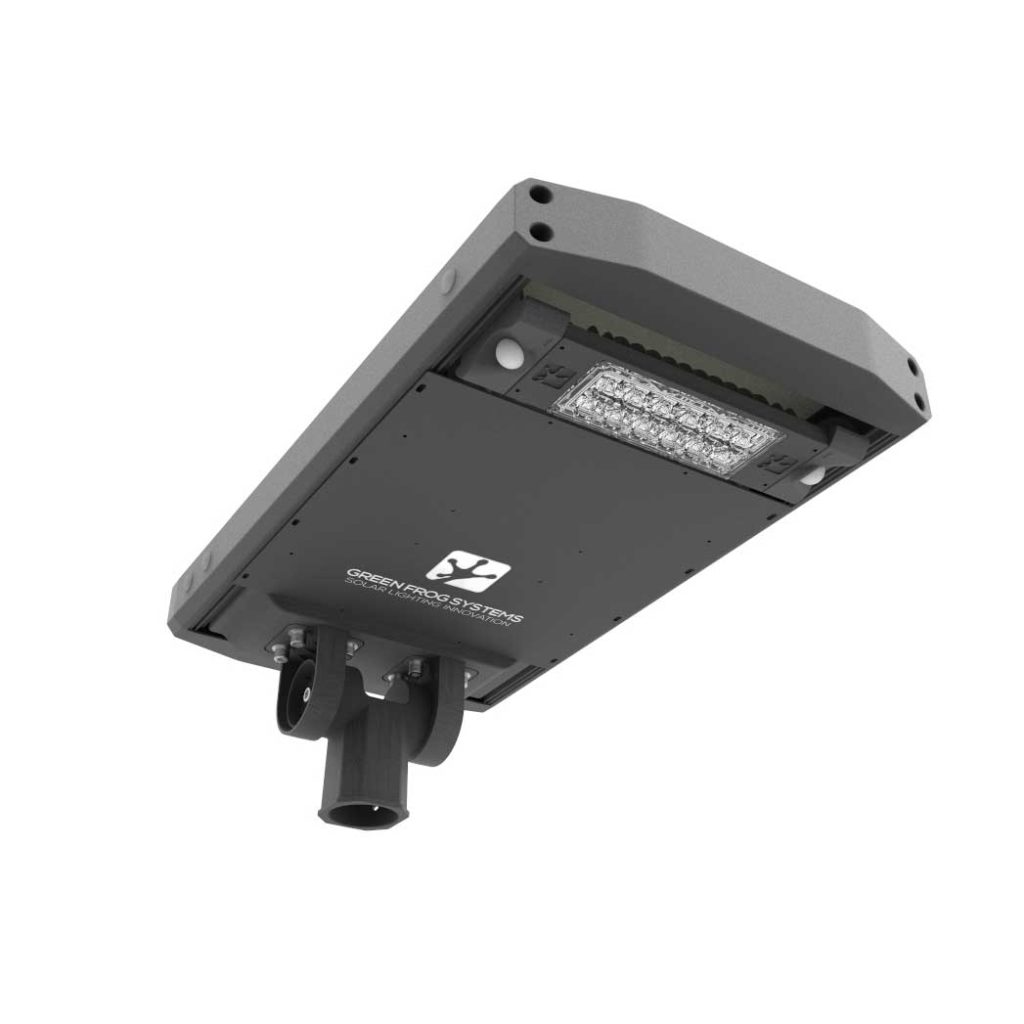